Within the township of Lockhart River, a number of species of virulent weeds have been targeted for eradication.  In an innovative step, however, the Lockhart River Aboriginal Shire Council has taken this process a step further by developing our ’Feed Not Weeds’ Communication Strategy.  Based on the strategies and actions outlined in the Pest Management Plan 2006 – 2010, this Strategy aims to replace weeds with edible plants such as bush tucker, pineapples, passionfruit, bananas, paw paw, sweet potatoes, tomatoes, chillies and lemongrass.  By replacing weeds with productive edible plants, the council’s goal is to reduce the need for ongoing weed control whilst providing the community with sources of fresh foods which would then contribute to improved health outcomes.
The species being targeted in town are Singapore Daisy (Sphagneticola trilobata), Sicklepod (Senna obtusifolia), Giant Sensitive Weed (Mimosa pigra) and Common Sensitive Weed (Mimosa pudica).

Pest and Weed Control – On country

Over the years, feral animals and weeds have increased to epidemic proportions in a number of areas on Cape York Peninsula.  In the Lockhart River area, five pests in particular have been identified as having the potential to significantly impact the environmental integrity of traditional country.  These are the weeds sicklepod and pond apple and feral pigs, cattle and horses.  Recent aerial and ground surveys have identified the alarming extent of the spread of these species and drastic action is called for to immediately reduce their presence in the area.

The Lockhart River Aboriginal Shire Council has taken decisive steps to address these significant environmental concerns.  Following the composition of our Weeds and Feral Animal Action Plan which identified the target species for eradication and researched the best methods of doing so, the council acquired the equipment necessary for the task.  Indigenous rangers, based out of the Kawadji-Kanidji Indigenous Natural Resource Land and Sea Management Centre, are now working hard to eliminate these feral threats.  The team’s activities include mapping weed infestations, implementing spraying programs, revegetating affected areas, and planning and implementing feral pest control programs.

A very aggressive annual weed originally from the Caribbean, sicklepod arrived in the Mangkuma Land Trust area as a contaminant of pasture seed in the 1970s. Since then, dense, broad acre infestations have formed in large areas of the Claudie River and Lockhart River catchments.

Sicklepod is particularly difficult to contain. It is not only a vigorously growing and very competitive weed, it also has a 15-year seed bank.

The containment strategy involves intensive, seasonally adjusted spraying programs as well as increased awareness and vigilance by people who drive in and out of affected areas, including the council and Main Roads workforce.
Any delay or impediment to these concerted efforts could mean the opportunity to contain and defeat sicklepod are lost to the Lockhart community forever.

Another highly invasive weed, the pond apple invades wetlands, swamps, mangroves, creeks and rivers, and forms dense thickets which prevent the regeneration of native species. Originally introduced in the Innisfail and Mulgrave district as root stock for the custard apple crop, the pond apple seeds can float and endure long periods of immersion. Every year, seeds drift up the far northern coastline, taking hold wherever the currents and topography will allow it.

The first necessary steps of mapping and spraying pond apple in Lockhart River have begun. Recent helicopter surveys have armed Indigenous rangers from the Land and Sea Centre with a true picture of pond apple infestation. A quad bike equipped with a mobile spraying unit has also helped to step up the campaign. It remains to be seen whether the battle to bring pond apple under control can be won.

Feral pigs are known to be rife throughout Cape York Peninsula and are widespread in the Mangkuma Land Trust.

In Cape York, feral pigs are responsible for the degradation of wildlife habitats, undermining the long-term viability of waterholes and exacerbating erosion. They compete with native species for food and are potential carriers of many endemic and exotic diseases including Japanese Encephalitis.

The prolific breeding habits and difficulty in controlling the feral pig population makes it virtually impossible to coordinate sustained eradication programs.
Much of the land is not accessible by vehicle during the wet. This allows feral pigs to breed unencumbered for up to six months of the year. In addition, the land covers a vast area which renders much of the feral pig population untouchable even in the dry season.

Control efforts in Lockhart River are targeted around the town area to reduce the risk to public health posed by pigs and also, ecologically significant sites such as isolated waterholes and coastal areas known to be used for sea turtle nesting.

Unfortunately, the true extent of turtle predation is not known. Based on the experience in some western Cape York communities, the turtle predation rate has been calculated at up to 100 percent when feral pigs are present.

Like pigs, feral cattle and horses have a devastating impact on waterholes and natural springs (horses, particularly, cause widespread silting and fouling), weed dispersal, soil erosion and compaction.

Many feral cattle and horses roam free within the Mangkuma Land Trust region. The problem is believed to have originated from a number of former pastoral properties in the area.

Feral animal control is opportunistic and targeted at localised populations. 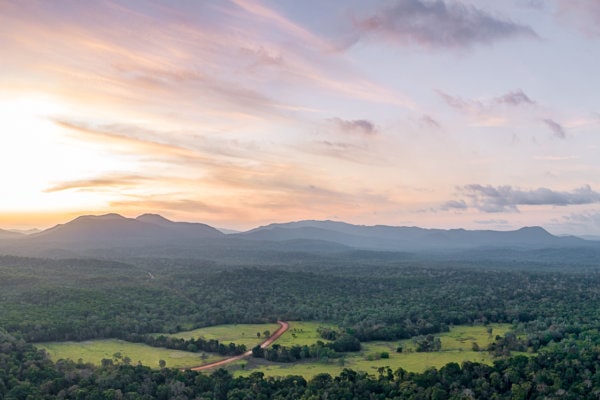 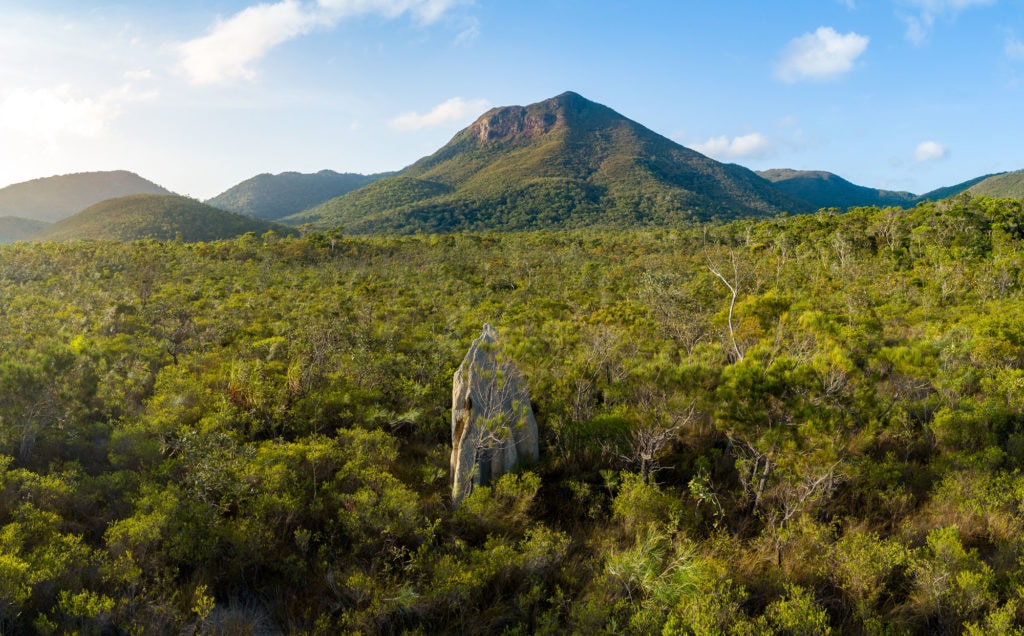 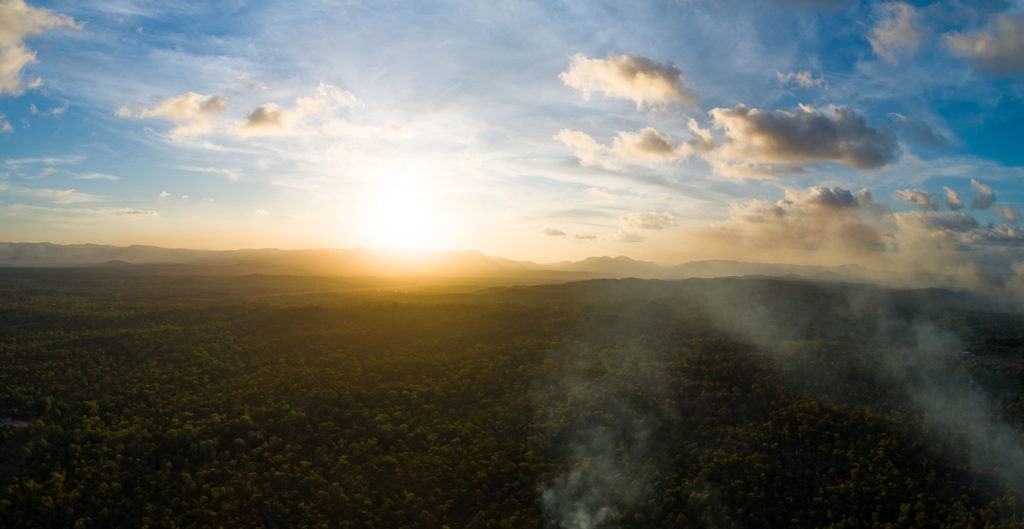 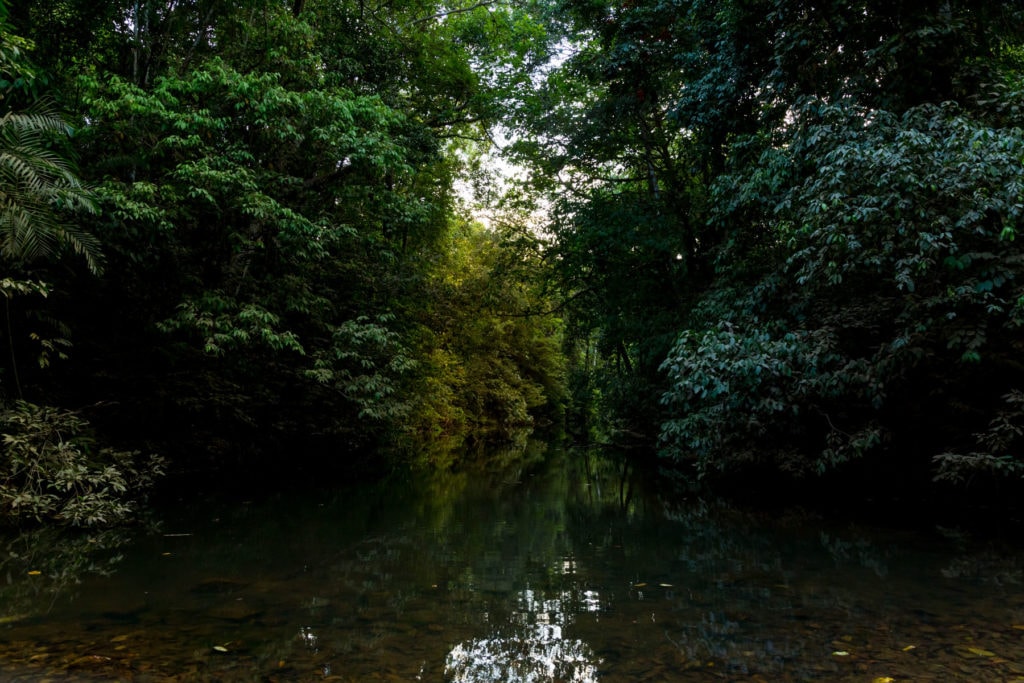 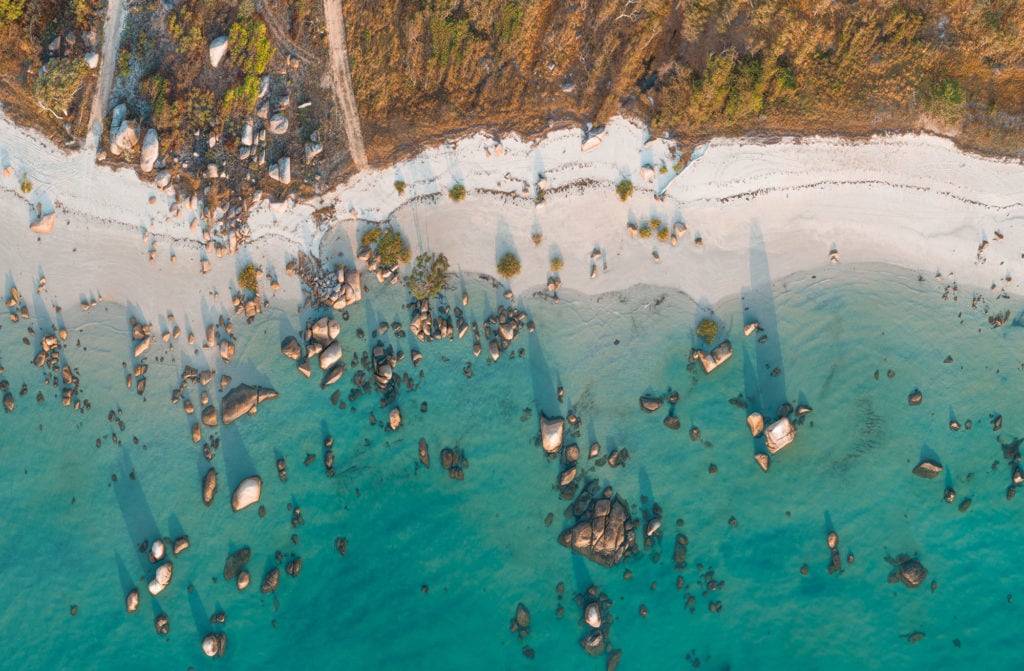